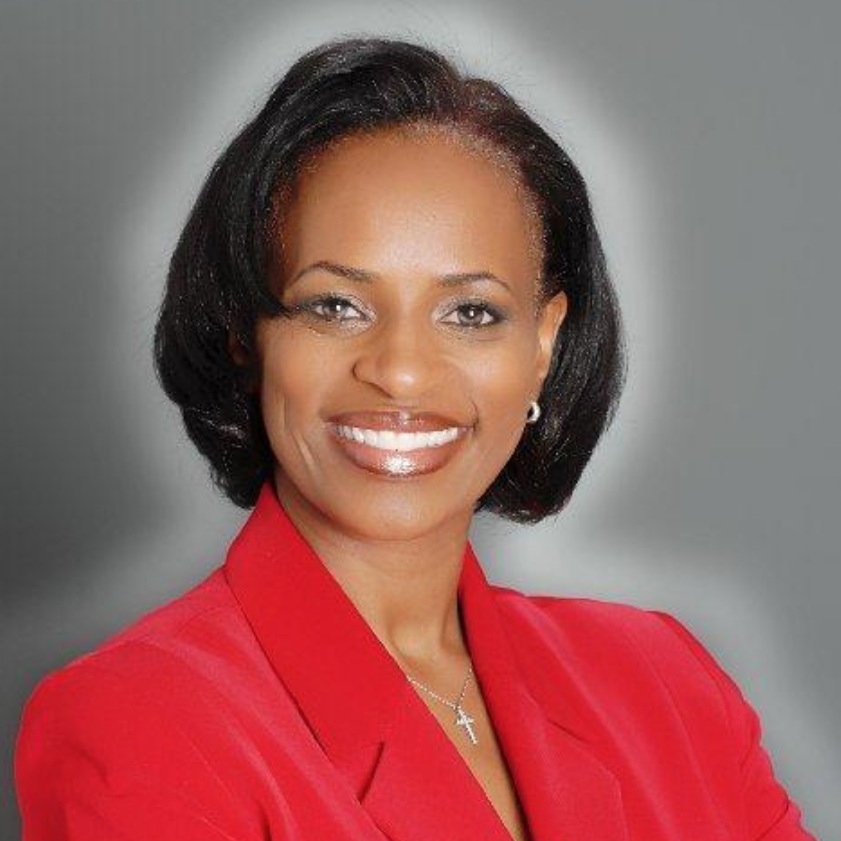 Solombra Ingram is the quintessential woman of power, passion and purpose, as referenced in the name of her brainchild organization, “I’m Every Woman.”

Born in Columbia, South Carolina, Solombra relocated to Atlanta, Georgia where she proudly joined the Alumni of Spelman College, having earned a Bachelor’s Degree with a major in English and a Minor in Media Communications. Solombra’s relocation from Atlanta to Los Angeles thrust her in the world of Hollywood’s brightest and most demanding luminaries such as Kenneth “Babyface” Edmonds, Arsenio Hall, Debbie Allen,Bill Cosby, Gladys Knight, Sinbad, Flex & Shanice Alexander and Toni Braxton just to name a few. However, her own walk of fame was highlighted by her marriage to the late renowned Dr. Billy G. Ingram, Pastor and Founder of Maranatha Community Church in Los Angeles, California. They are the proud parents of teenage twin sons, Samuel and Solomon.

Driven by her ommitment to service to others, in 2004, Solombra founded the non-profit organization, I’m Every Woman (IEW). Solombra’s self-less devotion to humanitarian and philanthropic outreach programs both domestically and internationally have garnered her great recognition. In 2005 The Urban Philanthropy Magazine honored her with the Urban Angel Award for Women Wellness. In 2006, she was bestowed with the Woman of Virtue Award of Excellence by the Maranatha Community Church. She also received a Certificate of Special Recognition for Women On Wellness from Congresswoman Maxine Waters and former LA County Supervisor Yvonne Brathwaite Burke. 2007 marked her receipt of the “We See You” Award in recognition of Community Service to Women in need from Dr. Barbara Perkins. Solombra’s scroll of awards also includes the "Vessel of Honor” Award from Absolute Freedom Ministries and many other scripts of honor and commendation from non-profit charitable organizations, religious societies and political institutions. Her continued compassion and quest for service birthed the vision to honor those who honor our Nation through military service. In 2009, through the combined efforts of the Women In Position organization, the First Annual Reflection of Hope Prayer Breakfast to pay tribute and support to military troops and their families was launched. The name and person of Solombra is synonymous with commitment to God and family. She is the epitome of virtue, exemplified in her relentless pursuant of moral excellence and righteousness. She is a friend of the poor and destitute and is inclined to listen to the plight of the broken-hearted. Solombra is an advocate for the voiceless, an innovator and leader whose desire to help others inspire those around her to go beyond mediocrity. She truly believes that every selfless seed of kindness sown today will reap a harvest of blessing for many in the years to come. She blossoms wherever she is planted.